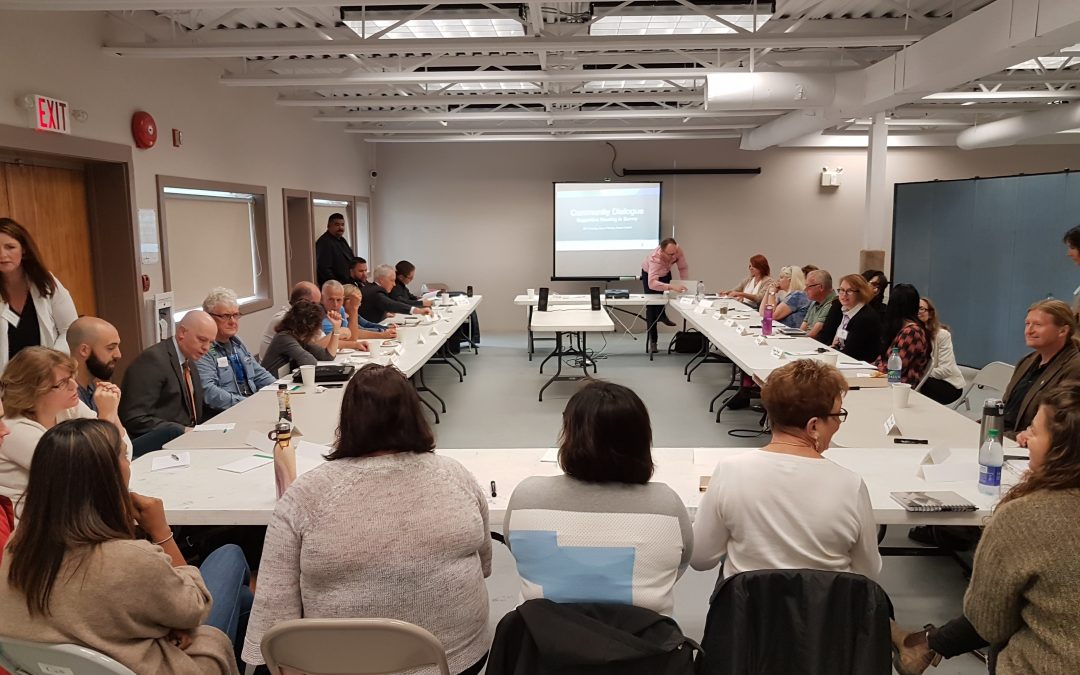 The recent BC Housing/City of Surrey Supportive Housing proposal in 2018 has been one of the most controversial projects to ever be considered for the Cloverdale Town Centre and definitely one of the most emotional.

Travis Baker, owner of Denco Cycles brought the Supportive Housing proposal to the Cloverdale BIA’s attention in the middle of June 2018 and raised concerns about its potential effect if it was built in the neighbourhood. The BIA conducted two surveys, one by telephone with businesses that were within a 2 block radius of 176A St & 58 Ave and the other was an online survey. It became very clear that the business community was virtually unanimous in its opposition to the location chosen and 89% of residents surveyed (over 1200 people) many within several blocks of the project were also opposed.

After several meetings and discussions with BC Housing & the City of Surrey it became apparent that there is a need for supportive housing but many details remained outstanding and the most contentious part of the housing proposal was creating a safety net for the City of Surrey which meant many potential tenants from different parts of the City would be moved here.

Once social media posts on Facebook and Twitter caught the eye of a number of Cloverdalians, they mobilized their opposition to the proposal. One key supporter was Angie MitchLo and her petition against the proposal which generated over 3,100 signatures. There were MANY CITIZENS & ORGANIZATIONS who should be thanked for their efforts to come together to voice their opinions against the site selection and influence the current City council to have the application pulled. After the development application had been pulled, the City quietly advised the elderly widow who has lived in the O’Brian House for over 40 years that she can continue to live there. There still remains some unfinished business and the City is looking into a historic deed signed in 1908 and what the ultimate future of the former Cloverdale Library aka the Cloverdale Mini Rec centre will be. 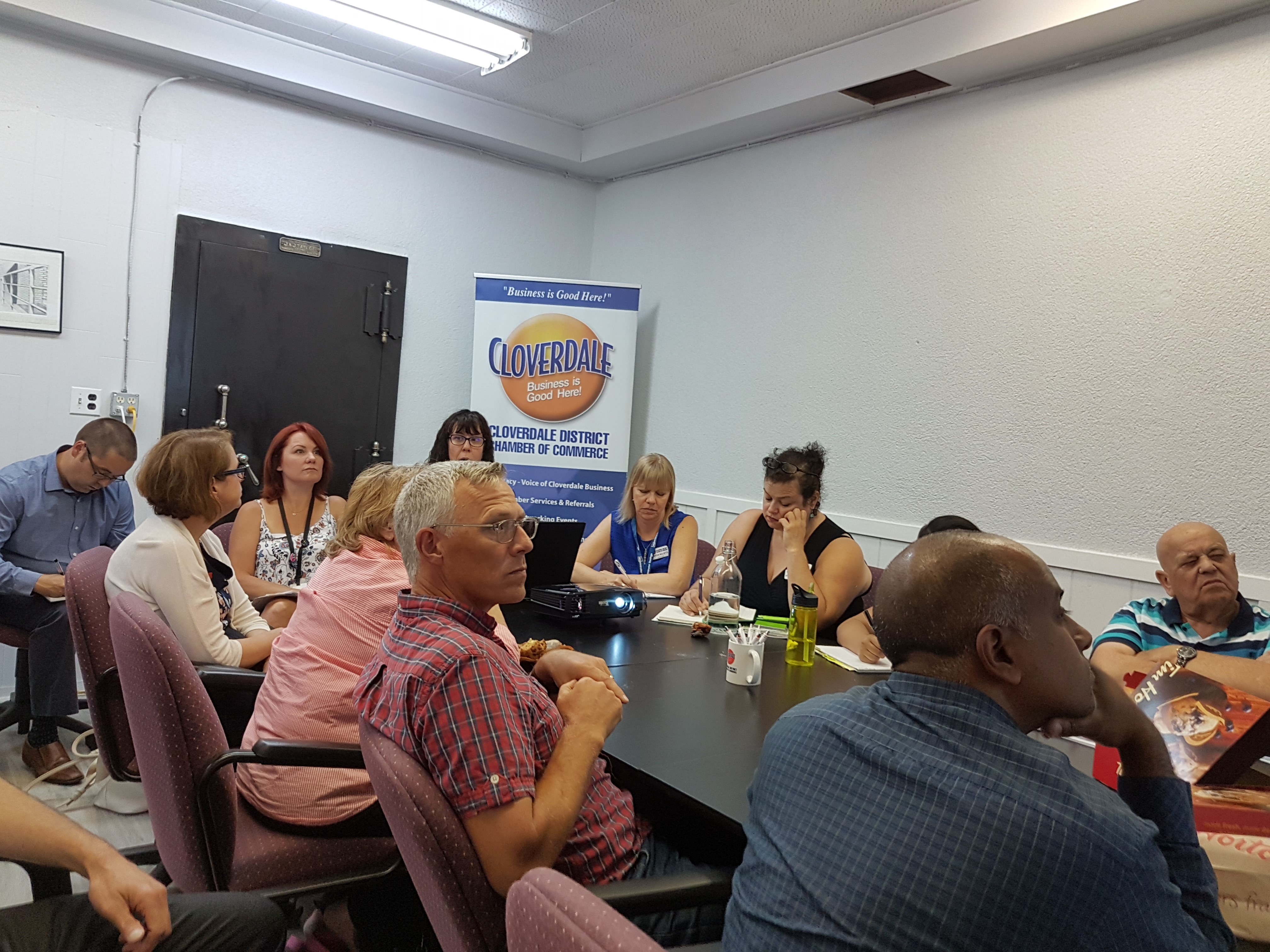 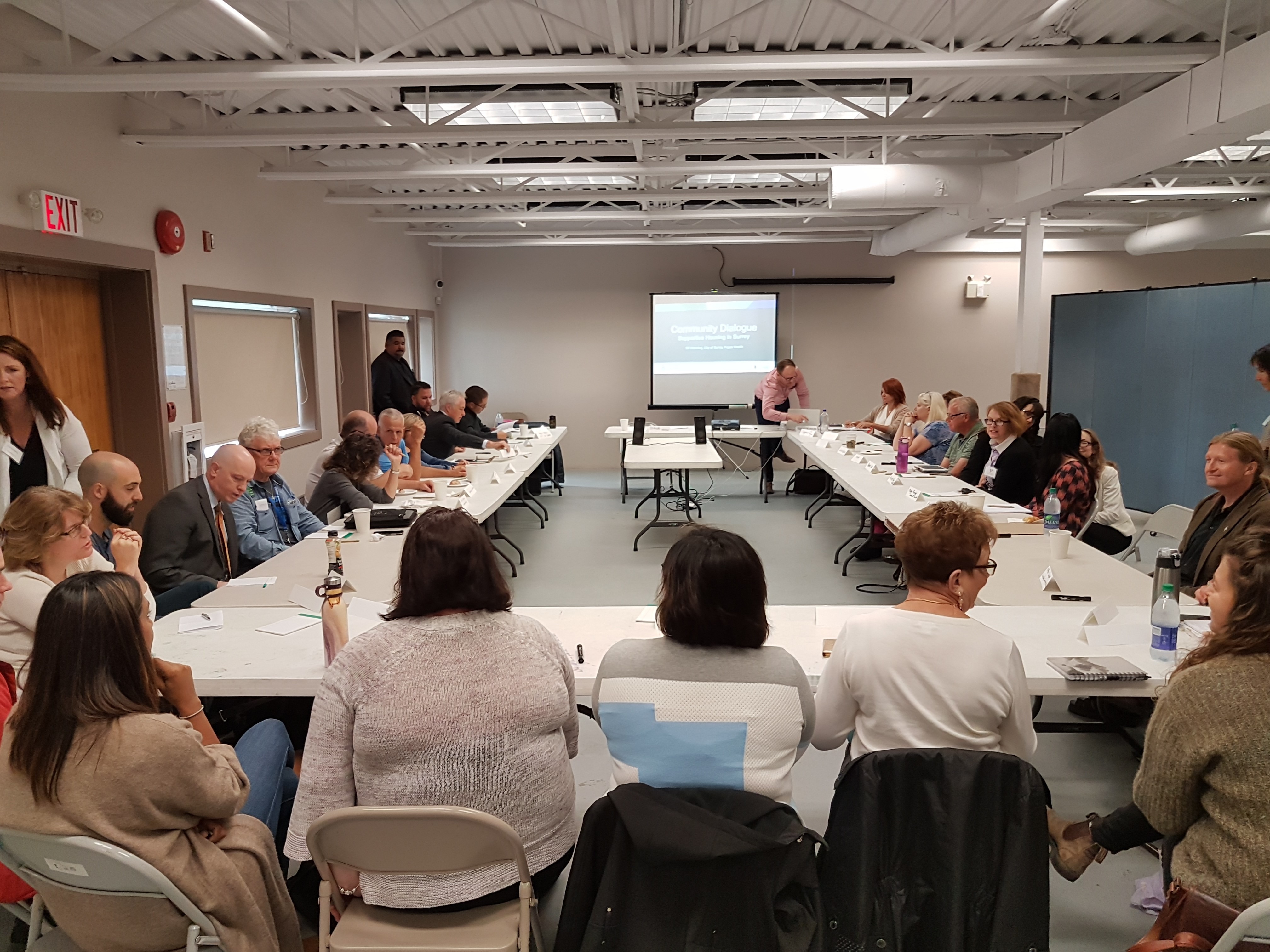 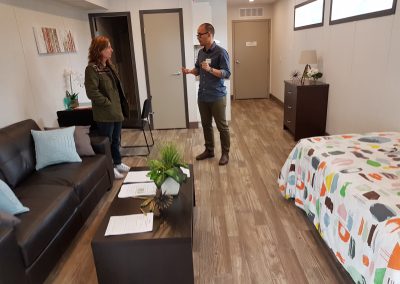 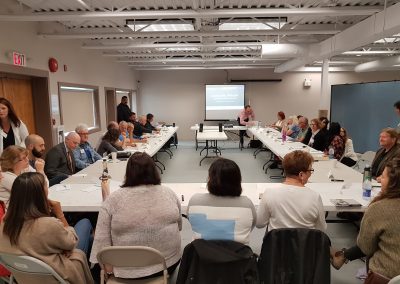 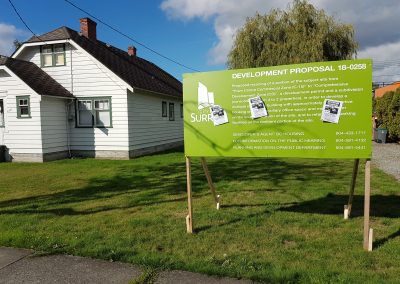 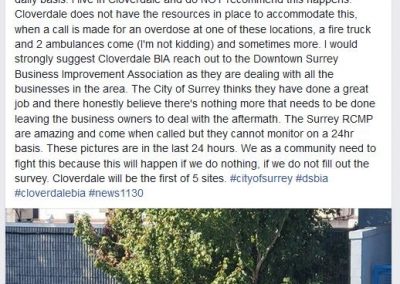